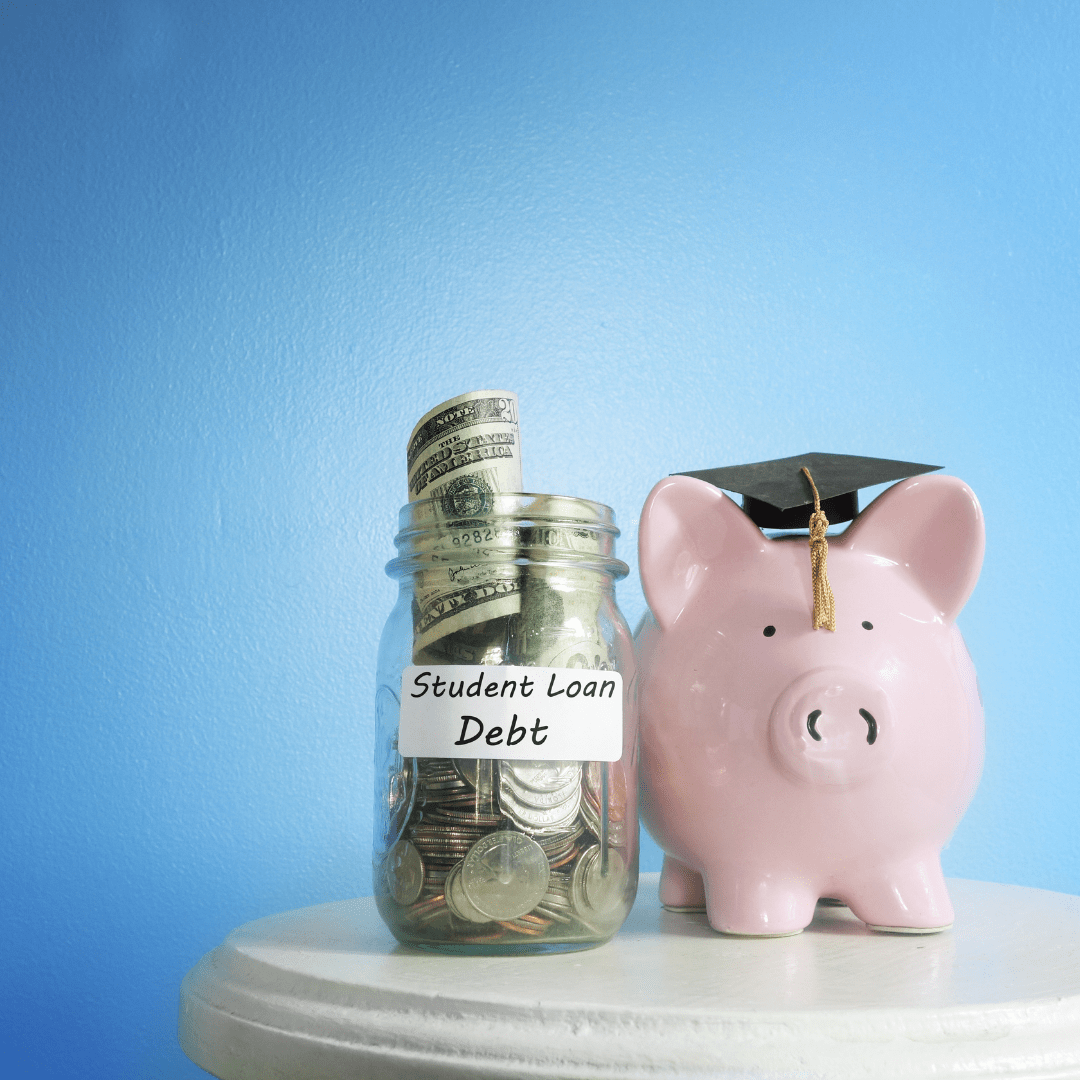 And if so, would he actually do it?

And and if he would how much would Biden forgive per borrower?

These are the kinds of questions circling around student loan debt in the United States right now.

The answers are of course, not very clear. But here are a few things we do know.

Other organizations believe Biden has the authority as President to forgive student loans without Congress.

Some organizations, like Student Debt Crisis, argue that the President has clear authority to direct the Secretary of Education to enact wide scale student loan forgiveness under the Higher Education Act. Really their argument is that because the President has forgiven targeted student loan debt in the past (they’ve forgiven loans of students who were defrauded by their universities/institutions, public service loans, etc), that the executive branch has the authority to also impose wide scale forgiveness.

Legal scholars at Harvard have argued that the President has a general authority under the Federal Claims Collection Act of 1966 to enact wide scale forgiveness and the specific power to do so under the Higher Education Act, reaching that Congress has the power to create debt which effectively operates as the power to cancel debt, and that Congress gave limited power to the executive branch to accomplish this.

No matter what you think or feel about student loan cancellation, you should be taking control of your student loans and understand all of the options available to you. Here are some popular options for student loans that can help you save money:

(1) Refinance your student loans for a lower interest rate.

Did you know that refinancing your student loans can save you thousands of dollars in interest? You can compare multiple interest rates from multiple lenders with no impact to your credit score here. My husband and I refinanced our federal student loans in 2017 and never looked back because we didn’t want the fate of our debt to be determined by who was in the White House. We’ve paid off over $350,000 and by the time we’re done paying off debt, we’ll have saved $200,000 on our loans because of refinancing for lower interest rates!

You can track all of your debt in one easy to see place for free on the Paidback app, where you can also connect with other like minded people and use our debt free calculators to see how quickly you can become debt free. Download Paidback.

New to Deeply in Debt? Read more about our journey paying off $650,000 in student loans here.

PIN THIS FOR LATER!