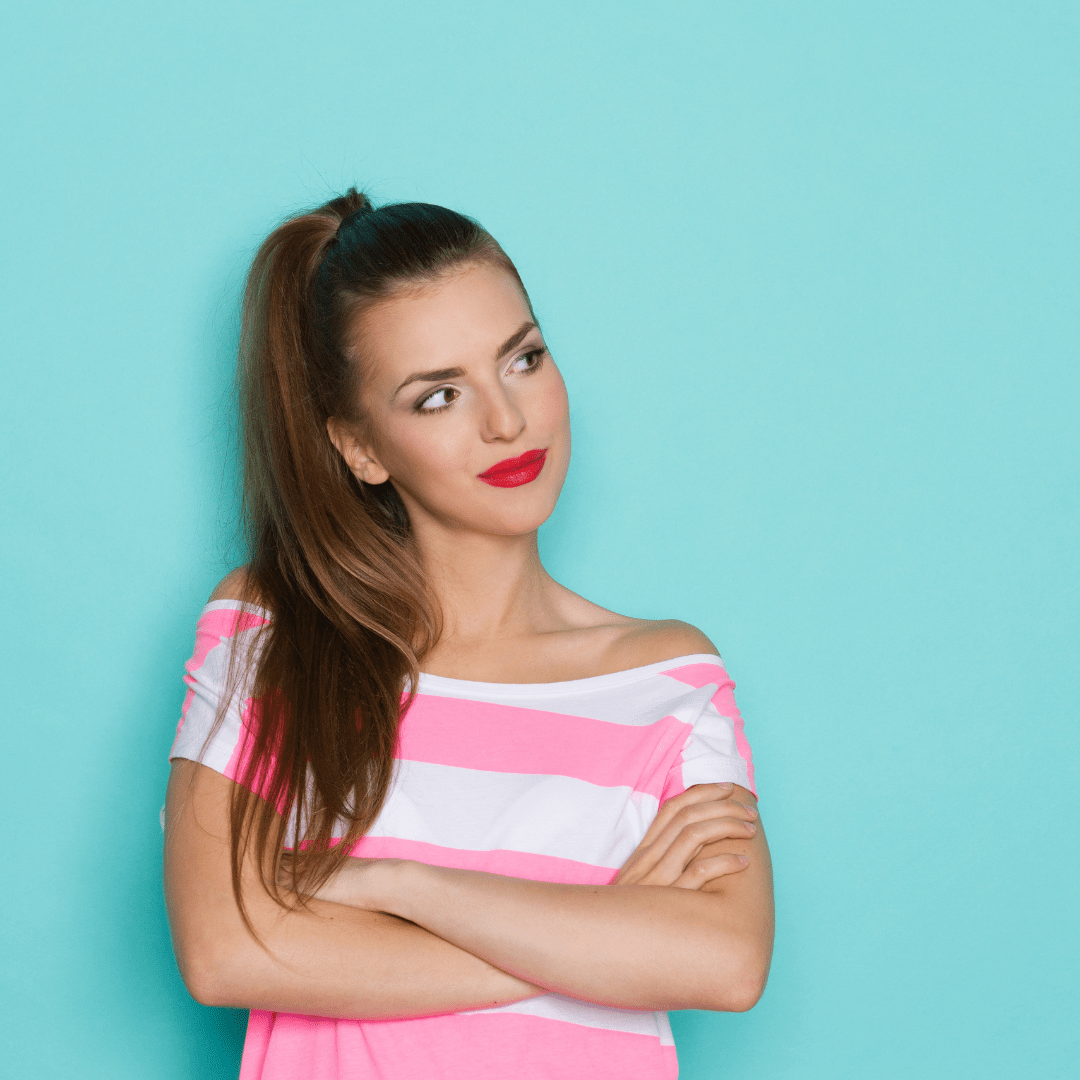 HOW DO I PAY OFF MY DEBT?

How do I pay off my debt? Paying off your debt can be overwhelming at first. Start by listing out your debt, choosing a debt repayment method, and creating a budget.

When my son was 3 years old, I bought him a red flyer scooter for Christmas. The first time he tried it, he put one leg on the scooter and kicked his other leg up in the air as he soared down a hill. As you might expect, he fell down. He got back up and did the same thing again. He was frustrated and overwhelmed at that point. He didn’t think there was any way he would be able to ride his new scooter. My husband went over and explained how he needed to use one leg to kick off the ground while balancing one leg on the scooter. After that, he went down the hill perfectly. He was so excited! You may be feeling as frustrated and overwhelmed by your debt as my son was about riding his scooter. But after reading this article, you’ll be able to pay off your debt like a pro. So if you are wondering how you pay off your debt, you’re in the right place.

LIST OUT YOUR DEBT IF YOU’RE WONDERING HOW TO PAY OFF YOUR DEBT.

The first thing you should do when you’re wondering how to pay off your debt is to list out all of your debt in one place. Include your balance on each debt, term of your loan (if it’s not credit card debt) and the amount of interest you are paying on each account. It’s kind of like if you were trying to lose weight. You’d start by weighing yourself. After all, it would be hard to lose weight if you didn’t know what your weight was to start with. Similarly, it will be hard to pay off debt if you don’t know how much you have. You can list out all of your debt in the Paidback app by either entering it in manually or simply linking each of your debt accounts which it will track for you. There’s also no shame in a good old fashioned piece of paper or spread sheet.

The next thing you should do if you’re wondering how to pay off debt is to set some financial goals. Jot down how quickly you’d like to be debt free and what you will do once you’ve finished paying off debt.

CREATE A BUDGET IF YOU REALLY WANT TO PAY OFF YOUR DEBT.

After you’ve listed out your debt, you’ll need to set a budget so that you can make extra debt payments. Start by looking at your past spending and finding places where you can reduce expenses, such as cutting cable or swapping a pair of running shoes for an expensive gym pass. There are plenty of apps and tools out there to help you set a budget (YNAB, Every Dollar, etc). But, if you’re like me and don’t like to be overly bogged down in the overwhelming details of your budget, there’s still hope for you with the Easiest Budgeting Method Ever.

Once you’ve created a budget, choose a debt repayment plan. There are many choices when it comes to how you go about paying off debt, but my three favorite methods of debt repayment are:

Under this method of debt repayment, you start by paying off your balances with the highest earning interest debt first. Once you’ve paid off one debt, you’ll move on to your next highest interest balance, applying what you would previously have spent on your first payment to your second payment and so on until all of your debt is eliminated. What I like best about this method is that it will save you the most money on your debt.

The debt snowball approach has you pay off your lowest balance of debt first. Once that debt is repaid, you’ll move on to your next smallest balance and so on until your debt is repaid. The idea here is that you’ll be encouraged to keep up your debt repayment every time you pay off a balance to keep you moving forward.

A less known approach to debt repayment is to start by paying off your worst debt first– meaning your least favorite debt or a debt that bothers you the most. This could be debt you accrued when going through a divorce or a business venture that didn’t pan out– whatever it is, start with your most bothersome debt balance and then move on to  your least bothersome debt once that is repaid.

You can also combine debt repayment methods. For example, once you’ve paid off your least favorite debt, you could move on to the Debt Avalanche method and knock out your highest earning interest balances next.

MAKE LASTING CHANGES SO YOU DON’T WIND UP IN DEBT AGAIN.

One important and often overlooked aspect of paying off debt is to make sure you are making lasting changes so that as soon as you are done paying off debt, you don’t find yourself in debt again afterwards. You’ll probably be making some serious sacrifices in your budget while you are paying off debt, but what you really need to work on is the behaviors that got you into debt. Learn to identify triggers that encourage you to spend more (ex: does a stressful week at work = overspending at Target?) As you identify those triggers, you’ll be able to make changes and find alternative things to do besides overspending (ex: stressful week at work = go on a run! Hike! Call a friend!)

STAY MOTIVATED WITH THE RIGHT TOOLS.

Lastly and arguably the most important thing you should do when you’re trying to figure out how to pay off debt is to set up the right motivational tools. It’s actually not that hard to get started paying off debt– the hard part is how to keep going and going until you reach debt freedom.

Paying off debt is hard, but it’s easier than you think. All you have to do is figure our your plan, stick to your budget, make those extra payments, and do what you need to do to stay motivated.

Ready to get started? Grab our free guide, the Debt Payoff Starter Kit. I’ll walk you through everything you need to do to get started paying off debt, including how to create that illusive budget.

How do I pay off collections?

To pay off collections, you need to find the debt collection agency’s information which is available on your credit reports. You’ll be able to pay off collections by figuring out exactly how much you owe and what you can afford to pay by creating a budget, and making payments to that agency until your balance is paid off in full.

You may have considered allowing a third party to manage negotiations with the collection agency, but that path is typically quite expensive. It’s certainly less expensive and time consuming to make those phone calls yourself.

When you make that phone call, you’ll want to come to an agreement with the collection agency as to how much you can afford to pay on a payment plan. Once you come to an agreement, be sure to get contact information including name and phone number of the agent that you spoke with and a written copy of your agreement.

If you are having trouble making payments, you’ll need to focus on reducing expenses and increasing income. Consider temporarily taking on a side job and cutting anything extra in your budget until you are finished making payments.

Once you’ve finished making payments, ask your agent to update your credit reports and either remove it from the reports or change the status to “paid as agreed upon.”

How do I pay off debt on my credit report?

I like personal loans for paying off credit card balances because it puts all of your debt in one place, meaning you’ll only have to make one payment to one lender, rather than keeping track of several credit card balances. You’ll also have the serious benefit of a much lower interest rate, which will save you money and make it easier to pay off your balance.

Can paying off collections raise your credit score?

Paying off collections won’t necessarily raise your credit score. Typically, you’ll have to wait about 7 years from the time it is completely repaid for it to disappear off of your report. You can ask the agent from your debt collection agency to remove it once it’s been paid. If they can’t or won’t remove it, you can ask that they change the status to “paid as agreed upon” so that when someone views their report, they’ll at least know you’ve paid off the balance even though it won’t raise your score.

PIN THIS FOR LATER!