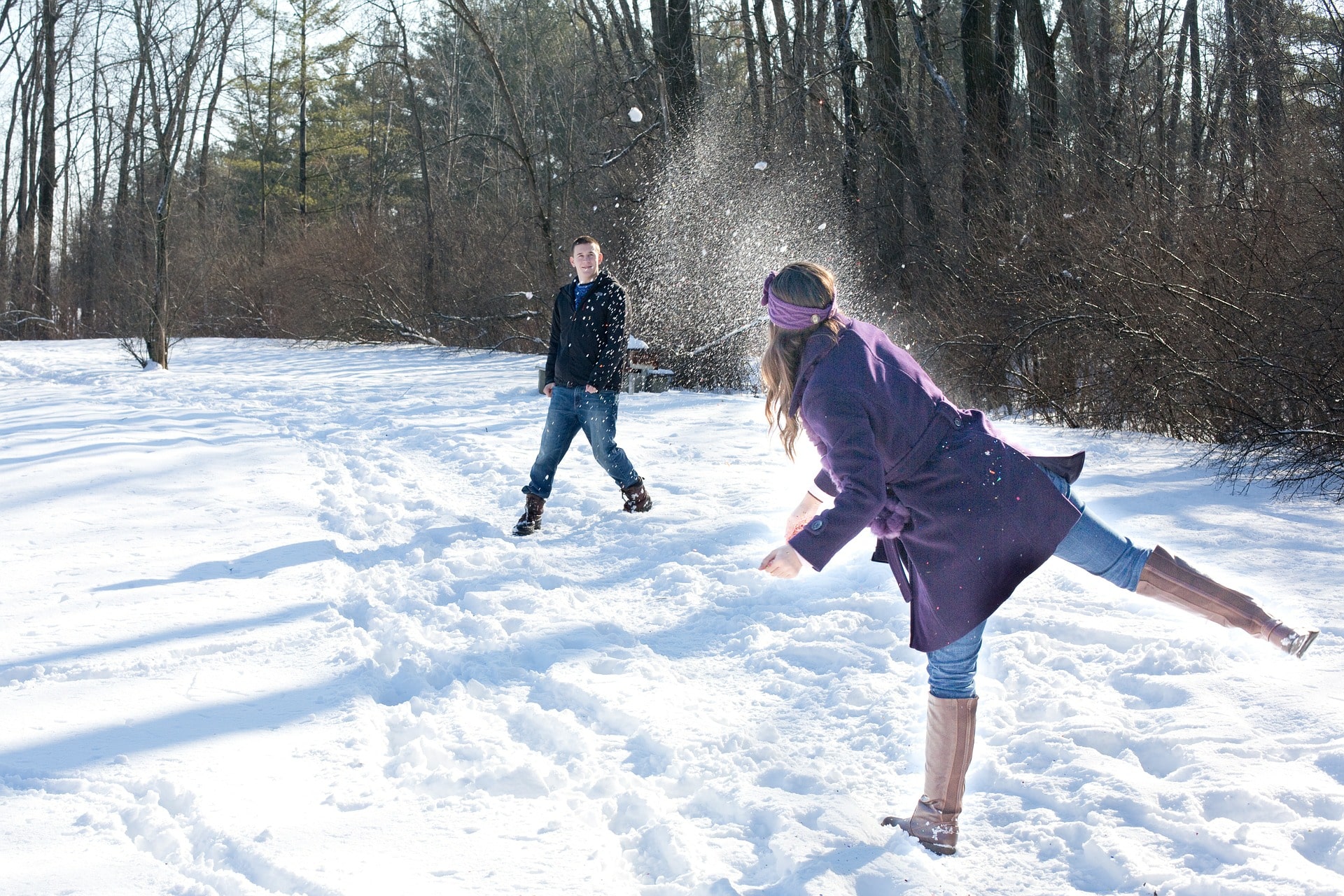 SHOULD I USE THE DEBT SNOWBALL METHOD?

Today we hit a big milestone. My undergraduate student loans are officially GONE! We still have a LONG ways to go with Danny’s, but we celebrate all of the milestones around here. We started out paying off our debt thinking we would use Dave Ramsey’s snowball approach. That is no longer the case. If you haven’t heard of this approach, it is certainly worth reading about it in his book, The Total Money Makeover

. That said, there are definitely reasons why you shouldn’t use the snowball approach and why we aren’t anymore. If you are wondering, “should I use the debt snowball method?” you are in the right place.

WHAT IS THE SNOWBALL METHOD OF PAYING DOWN DEBT:

The idea behind the debt snowball method is that you should pay off your debt according to the size of each of your debt accounts. You start by paying off smaller debt first and then work up to the bigger loans/balances until your debt is eliminated. Paying off the smallest loans first is supposed to make you feel really good– good enough that you will be encouraged to keep paying off your bigger debts.

That’s all good in theory, but you might still be wondering, should I use the debt snowball method? We’ll give in more in a minute, but this method definitely will not save you the most money.

DOES THE SNOWBALL METHOD REALLY WORK?

The debt snowball method works well for some people. There is certainly social psychology that backs this method up. You feel so good when you pay off your small debt (which is much easier to do than paying off large debt), that you are encouraged to keep going to pay off your bigger debts. We as humans feel better about ourselves when we are in control of our finances. It gives us confidence, strength of mind, and happiness. The snowball approach gives you these positive feels each time you pay off one of your smaller debts. So yes, the snowball method works. It can help you pay off debt, it will just take you longer and cost you more than some other methods.

SHOULD YOU PAY OFF SMALLEST DEBT FIRST?

The snowball method is not the best approach from a savings stand point. In fact, it can cost you a lot of money. Thus, you should not focus on paying off your smallest debt first if you are interested in saving the most money on your debt. And I don’t know about you, but saving the most amount of money is the most desirable option to me.

Paying off your smallest debts first works for a lot of people. It tends to work best for people who have a problem with spending and really need those highs you get after paying off each debt do work to help keep you motivated to continue paying off debt and to stop accruing more debt. But otherwise, It definitely won’t save you the most money in the long run, which is why I think most people should NOT use the debt snowball method.

Here’s why. What the snowball method fails to take into account is your interest rates on each of your debts. And interest is what really matters when it comes to debt. Let me break it down for you, continuing on with our debt example from above. Say you have your smallest debt balance at $1,000 debt with a minimum payment of $50. It’s interest is 2.5%. Let’s say you also have a credit card debt of $20,000 and interest accruing at 15% or more. Here’s how much interest they both accrue in 6 months, in a very oversimplified example:

But if you aren’t going to use the debt snowball method, what method should you use to pay off debt?

First, you should focus on paying off debt balances with the interest earning interest first, then work your way to lower interest loans.

Second, you should also do everything you can to lower your interest rates on your debt balances and combine them where possible.

Here is exactly what we did.

First, we started targeting our highest earning interest loans first and then worked our way to the lower interest loans. Our student loans had interest rates that varied from nearly 5% to nearly 8%. When you are talking about $650,000 in debt, those interest rates result in very different outcomes for their respective loans. (We’re talking like, thousands and thousands of dollars in difference). Once we got our debt below $600,000, we were able to work with lenders on refinancing our student loans and got a rate for all of our loans that was under 5%.

We combined our student loan balances and refinanced with SoFi first. We got an interest rate at 4.75%– far less than our interest rates that were sitting close to 8%!

Then, about a year later when our loans were well under $500,000 we refinanced again for an even lower rate with Commonbond.

Then, less than a year later when our student loans were under $400,000, you guessed it, we refinanced AGAIN for an even lower rate, this time with Laurel Road. One of the beautiful things about paying off debt and showing lenders that you are a trust worthy borrower who pays back debt, is that they are more willing to work with you and offer you lower interest rates. This strategy has saved us over $200,000 over the life of our student loans! For student loan refinancing, there aren’t any fees or other costs associated with refinancing. For other debt, like refinancing a mortgage, you’ll want to be sure that those costs and fees don’t cost too much to make refinancing not worth it.

It’s easy to get sucked into pop culture debt pay off strategies. At the end of the day, we all have to use our own good common sense when it comes to our finances, no matter what the masses are telling us. If you want to spend the least amount of money on your debt, the best way to do that is to pay off debts with highest earning interest first, and refinance where you can.

What approach are YOU using to pay off debt? Have you tried the snowball method? Did it work for you?

Have student loans? Get a consult with the Student Loan Planner here. This consult saved us $200,000 over the life of our student loans!

2 thoughts on “SHOULD I USE THE DEBT SNOWBALL METHOD?”